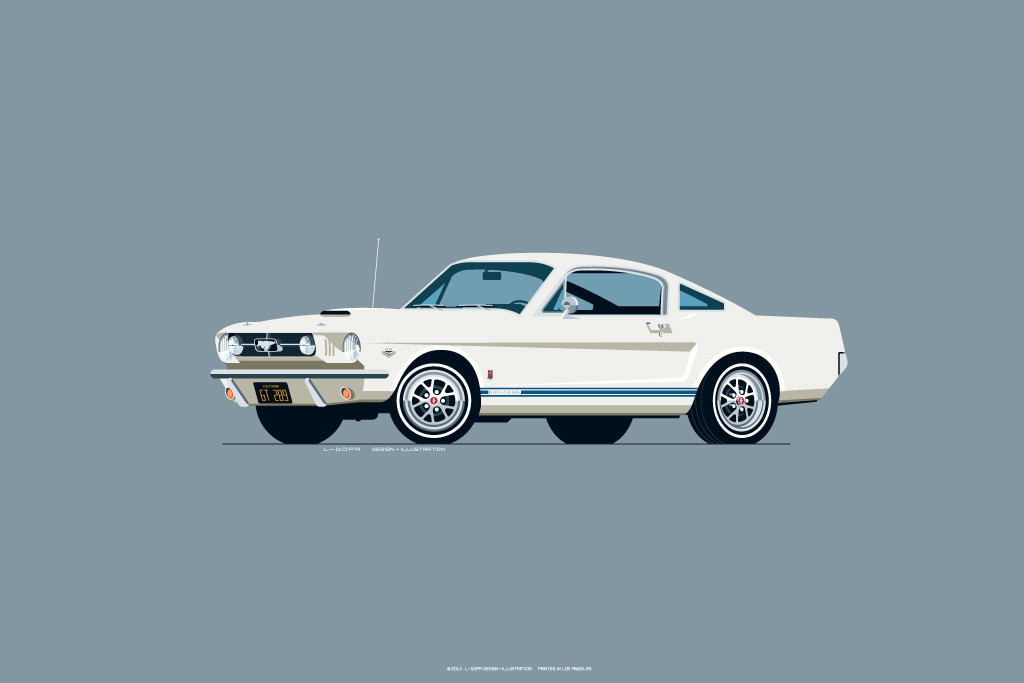 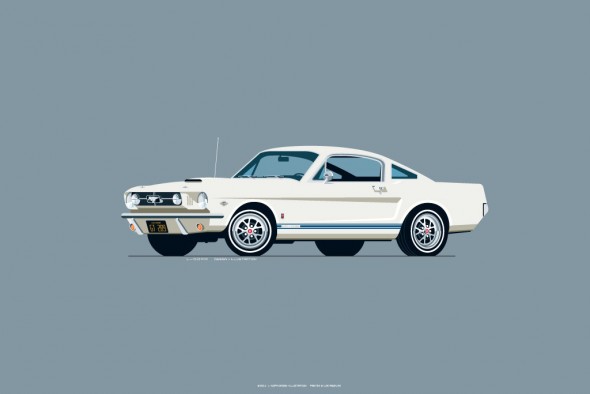 In 1964 the Mustang took America by storm. To young baby boomers, the car’s handsome, understated styling was a marked departure from cars their parents drove. The inexpensive sticker price meant it was affordable. Almost overnight the Mustang created a new automotive category: the relatively compact, 2+2 sports coupe.

1965 was the first year of the fast back body. This one is shown with the optional 289, K-code V-8 engine, good for 271 horsepower, and wears the GT badging.

No other car, perhaps, captures America’s postwar optimism, success, and youth culture like the original Mustang. It’s one of the 20th century’s great cars.