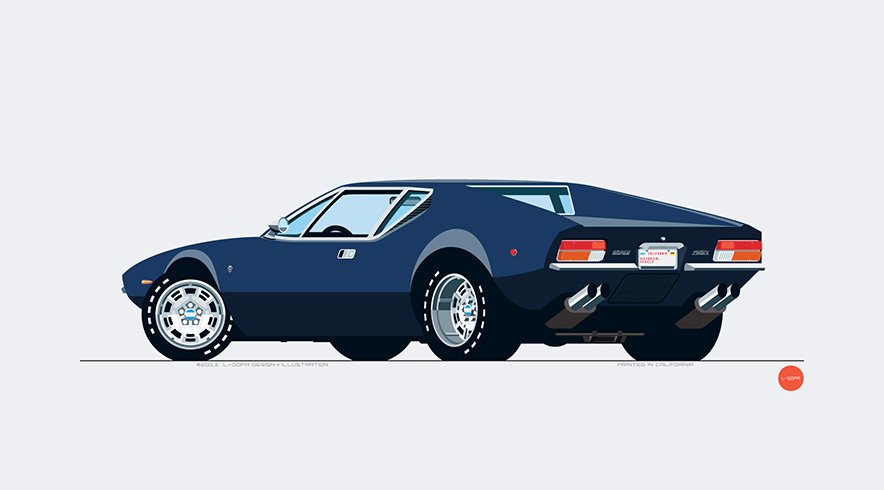 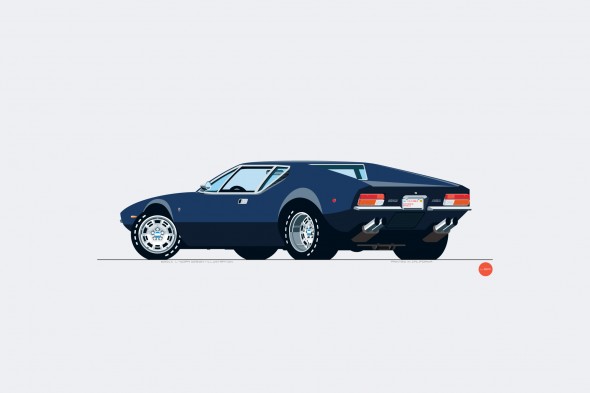 During the zenith of the American muscle car in the early 1970s, Ford, in partnership with the Italian manufacturer De Tomaso, offered something different: a mid-mounted, American V-8 wrapped in a sexy Italian body. Ford provided the engines. Ghia provided the styling. The car was the De Tomaso Pantera.

It arrived at Lincoln-Mercury dealerships in late 1971, with a stated 330 horsepower (though it’s claimed the true number was closer to 380hp). At 5.5 seconds, 0–60 mph, it was as fast as the Lamborghini Muira for half the price. What’s more, it could be serviced at a local dealer—handy for working out kinks due to early production problems in the transatlantic venture.

By 1974, emissions regulations and a gas crisis had taken their toll on the Pantera. When new bumper standards for 1975 would have necessitated a major redesign, Ford deemed the project too costly and chose to stop importation.

Aside from a few grey-market cars, the car was only available outside the United States until De Tomaso ceased production of the then flared-and-spoilered Pantera in 1992.